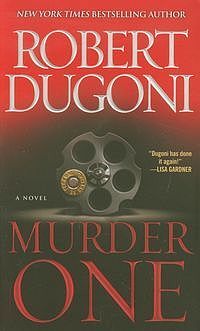 A year after the devastating murder of his wife, attorney David Sloane reconnects with beautiful Barclay Reid, opposing counsel in his most prominent case, at a black-tie dinner. Barclay is suffering from her own personal tragedy - the drug overdose death of her teenage daughter. In the aftermath, she has begun an intense crusade against the Russian traffickers she holds responsible. As she and Sloane grow closer, they discover an undeniable attration between them. But when a drug dealer turns up dead and Barclay stands accused of murder, Sloane once again finds himself in harm's way.