How to be a Medieval Woman. 95 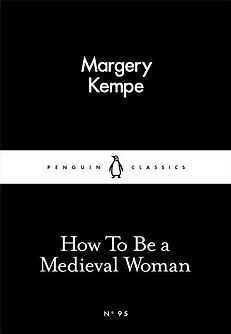 How to be a Medieval Woman. 95

Brave, outspoken and guaranteed to annoy people wherever she went - including exasperated fellow pilgrims in Jerusalem and her long-suffering husband - Margery Kempe was one of the most vivid and unforgettable voices of the Middle Ages. Whether travelling alone, getting herself arrested or having visions of marrying Jesus, Margery repeatedly defied feminine convention - and also managed to compose the first autobiography in English, despite being unable to read or write. 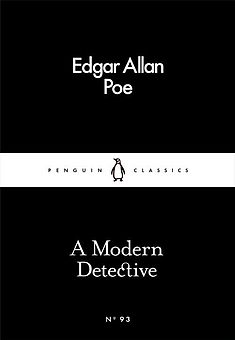 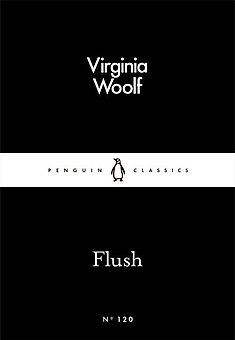 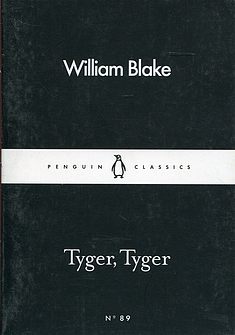 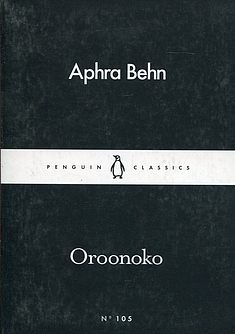 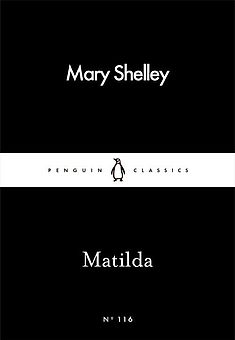 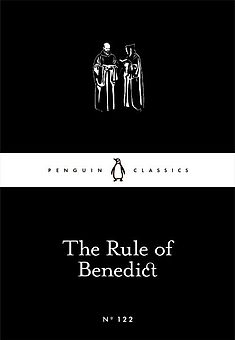 The Rule of Benedict. 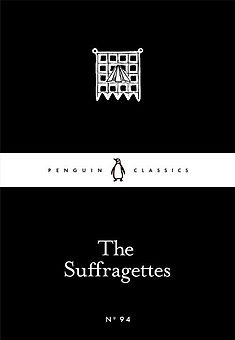 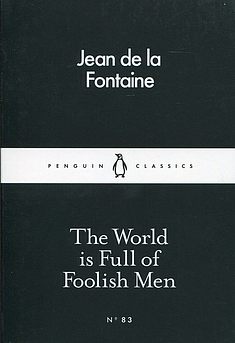 The World is Full of Foolish Men. 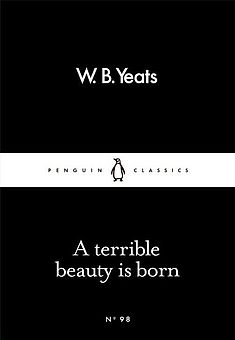 A Terrible beauty is born.