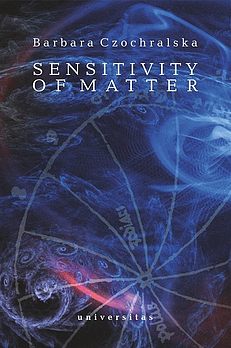 The essays collected in this book were written over a period of more than a decade. They are arranged chronologically in order to create a complete sequence. The first essay in the collection,"Sensitivity of Matter", is dedicated to Edward Stachura, an exceptional Polish poet who became a national hero among young people after his suicide in 1979. The essay was inspired by my conversations and debates with Stachura between 1973 and 1977. The essays that follow were written in the search of an answer to the eternal question: "Who is man?"