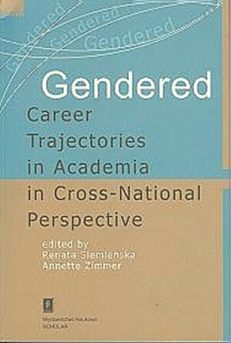 Despite the growing feminization of the student body community and despite numerous affirmative action programs put into practise in various European countries starting insince the mid-1980s, femile researchers have up until now not managed to make it to the top of the career laddr in significant numbers in European academia.