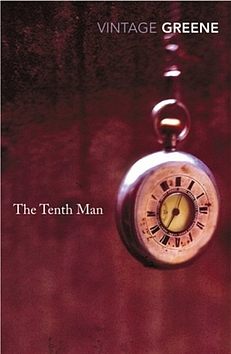 In a prison in Occupied France one in every ten men is to be shot. The prisoners draw lots among themselves - and for rich lawyer Louis Chavel it seems that his whole life has been leading up to an agonising and crucial failure of nerve. Hysterical with panic, fear, and a sense of injustice, he offers to barter everything he owns for someone to take his place.
Graham Greene wrote The Tenth Man in 1944, when he was under a two-year contract to Metro-Goldwyn-Mayer, and the manuscript lay forgotten in MGM's archives until 1983. It was published two years later with an introduction by the author.