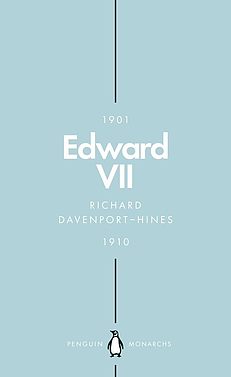 Like his mother Queen Victoria, Edward VII defined an era. Both reflected the personalities of their central figures: hers grand, imperial and pretty stiff; his no less grand, but much more relaxed and enjoyable. This book conveys Edward's distinct personality and significant influences. To the despair of his parents, he rebelled as a young man, conducting many affairs and living a life of pleasure. But as king he made a distinct contribution to European diplomacy and - which is little known - to London, laying out the Mall and Admiralty Arch.