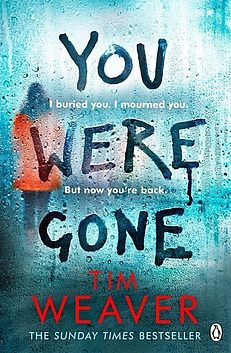 A woman walks into a police station.
She has no phone and no ID, just a piece of paper that reads 'David Raker'.
She says she's his wife.
She looks just like her.
She knows everything about him.
But David buried his wife eight years ago.
Is this really the woman he loved?
Did he really say goodbye?
Or is he losing his mind?
Raker needs to find out the truth before it's too late, because he is now the prime suspect in her disappearance