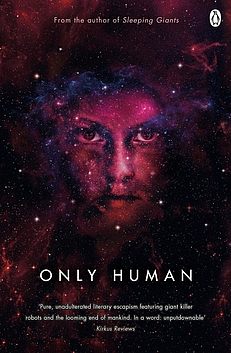 We were wrong . . .
Ten years ago, alien robots descended to Earth killing one hundred million people. And when they retreated, they took brilliant scientist Rose Franklin and her team with them.
Now, after nearly ten years on another world, Rose and the Earth Defence Corps manage to escape - only to find that a devastating new war has begun. This time, it's between humans.
As the human race looks set to destroy itself, Rose and her comrades must find a way to unite Earth.
The stakes couldn't be higher, as the aliens intend to finish the annihilation they started . . .