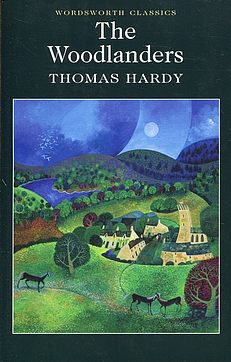 In this classically simple tale of the disastrous impact of outside life on a secluded community in Dorset, now in a new edition, Hardy narrates the rivalry for the hand of Grace Melbury between a simple and loyal woodlander and an exotic and sophisticated outsider. Betrayal, adultery, disillusion, and moral compromise are all worked out in a setting evoked as both beautiful and treacherous. The Woodlanders, with its thematic portrayal of the role of social class, gender, and evolutionary survival, as well as its insights into the capacities and limitations of language, exhibits Hardy's acute awareness of his era's most troubling dilemmas.