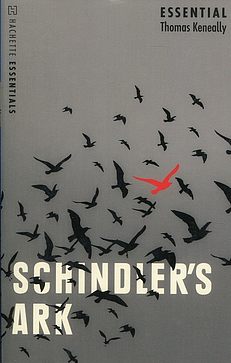 In the shadow of Auschwitz, a flamboyant German industrialist grew into a living legend to the Jews of Cracow. He was a womaniser, a heavy drinker and a bon viveur, but to them he became a saviour. This is the extraordinary story of Oskar Schindler, who risked his life to protect Jews in Nazi-occupied Poland and who was transformed by the war into a man with a mission, a compassionate angel of mercy.