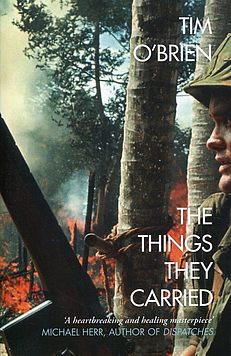 In 1979, Tim O'Brien's Going After Cacciato—a novel about the Vietnam War—won the National Book Award. In this, his second work of fiction about Vietnam, O'Brien's unique artistic vision is again clearly demonstrated. Neither a novel nor a short story collection, it is an arc of fictional episodes, taking place in the childhoods of its characters, in the jungles of Vietnam and back home in America two decades later.