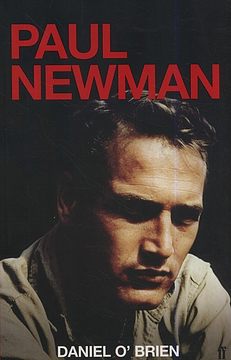 An in-depth study of one of Hollywood's great leading men: philanthropist, model husband, world-class racing driver, and authentic silver-screen icon, one of the last and greatest living links between Hollywood's golden age and its post-studio-system era.
Newman's best known films, including The Hustler, Cool Hand Luke, Butch Cassidy and the Sundance Kid and The Sting, are cherished the world over. Daniel O'Brien explores the lineage of Newman's life, including his studies at New York's fabled Actors Studio, his stunningly successful marriage to Joanne Woodward, the tragedy of his lost son, and his commitment to political activism and good causes.