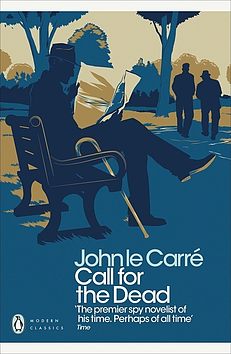 After a routine security check by George Smiley, civil servant Samuel Fennan apparently kills himself. When Smiley finds Circus head Maston is trying to blame him for the man's death, he begins his own investigation, meeting with Fennan's widow to find out what could have led him to such desperation. But on the very day that Smiley is ordered off the enquiry he receives an urgent letter from the dead man. Do the East Germans - and their agents - know more about this man's death than the Circus previously imagined?
Le Carré's debut novel, Call for the Dead, introduced the tenacious and retiring George Smiley in a gripping tale of espionage and deceit. 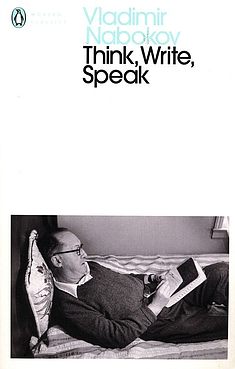 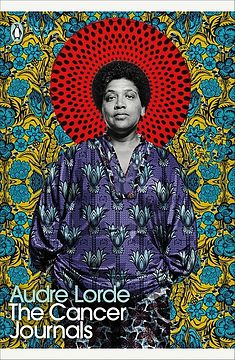 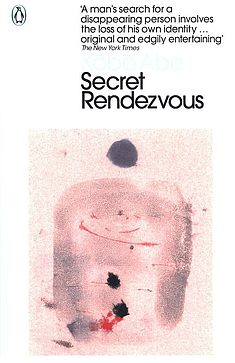 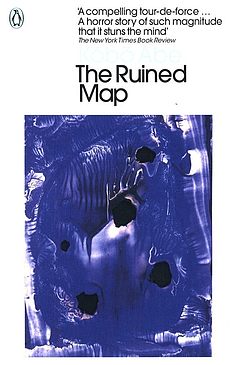 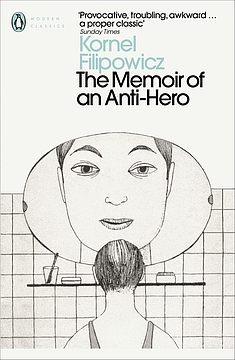 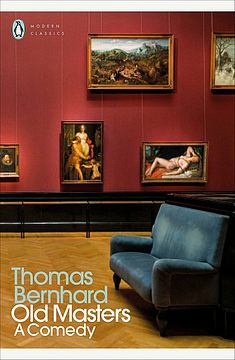 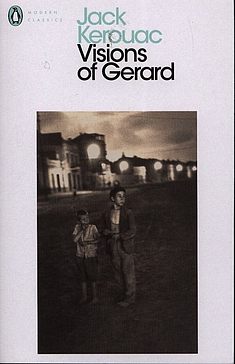 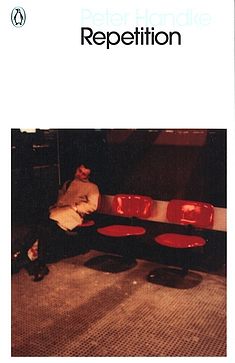 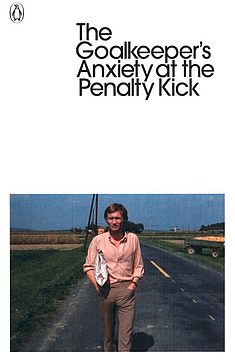 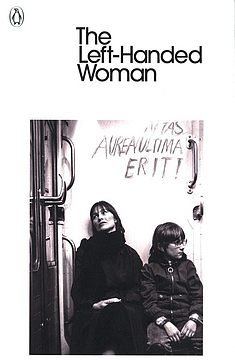