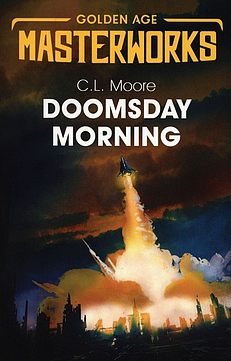 Comus, the communications network/police force, has spread its web of power all across an America paralyzed by the after-effects of limited nuclear war. But in California, resistance is building against the dictatorship of Comus and Andrew Raleigh, president for life. For now Raleigh is dying and the powers of Comus are fading. It's the perfect time for the Californian revolutionaries to activate the secret weapon that alone can destroy America's totalitarian system and re-establish democracy.
Yet Comus too has powers at its disposal, chief among them Howard Rohan. A washed-up actor until Comus offers him a second chance, Rohan will head a troupe of players touring in the heart of rebel territory.