Alexander McQueen Blood Beneath the Skin. 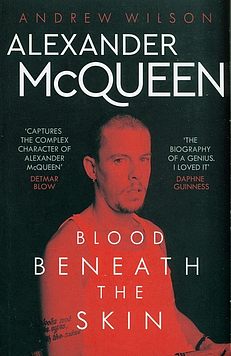 Alexander McQueen Blood Beneath the Skin.

When Alexander McQueen committed suicide in February 2010, aged just 40, a shocked world mourned the loss of its most visionary fashion designer. McQueen had risen from humble beginnings as the youngest child of an East London taxi driver to scale the heights of fame, fortune and glamour. He designed clothes for the world's most beautiful women including Kate Moss and Naomi Campbell. In business he created a multi-million pound luxury brand that became a favourite with both celebrities and royalty, most famously the Duchess of Cambridge who wore a McQueen dress on her wedding day.