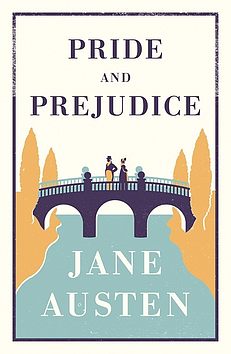 Pride and Prejudice is one of the most cherished love stories in English literature, delighting generations of readers with its high comedy, social observation and compelling romance, and spawning an entire industry of spin-off books, film adaptations and works of literary criticism. The pride of high-ranking Mr Darcy and the prejudice of middle-class Elizabeth Bennet conduct an absorbing dance through the rigid social hierarchies of early-nineteenth-century England, with the passion of the two unlikely lovers growing as their union seems ever more improbable.
With a host of Bennet sisters playing out their own triumphs and disasters, and the unforgettable tragicomedy of their parents’ marriage demonstrating just how high the stakes can be, Jane Austen’s second novel has a lasting effect on every­one who reads it.