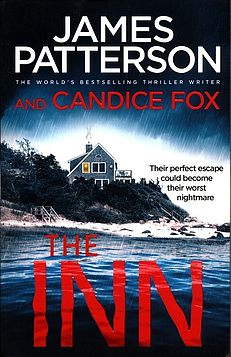 A former detective is starting over in a small town, but his past won't let him go in this gripping new stand-alone from the world's bestselling thriller writer.
The Inn at Gloucester stands alone on the rocky New England shoreline. Its seclusion suits former Boston police detective Bill Robinson, novice owner and innkeeper. As long as the dozen residents pay their rent, Robinson doesn’t ask any questions.
Yet all too soon Robinson discovers that leaving the city is no escape from dangers he left behind. A new crew of deadly criminals move into the small town, bringing drugs and violence to the front door of the inn.
Robinson feels the weight of responsibility on his shoulders. His sense of duty compels him to fight off the threat to his town. But he can’t do it alone. Before time runs out, the residents of the inn will face a choice.