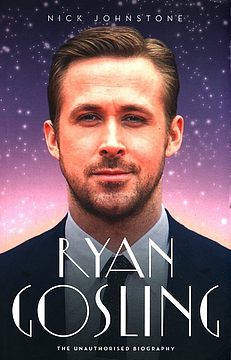 Acclaimed for his good looks as much as his searing acting ability, Canadian actor Ryan Gosling first came to attention, aged 12, as a Mouseketeer in Disney's Mickey Mouse Club. After the show ended, Ryan spent his teenage years acting in television, landing the lead role in the TV show Young Hercules. Wanting to move into film, he made his feature debut in Remember the Titans, found acclaim in The Believer, and landed a major role alongside Sandra Bullock in Murder By Numbers.