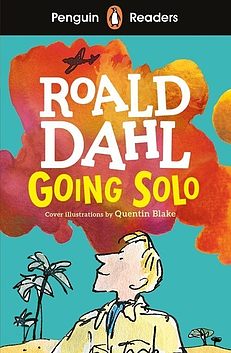 Roald Dahl flew planes in the Second World War (1939-1945) when Germany, Italy and Japan fought against Britain, France, Poland, other European countries, the USSR and the United States of America. Going Solo is Dahl's time with the RAF (Royal Air Force). He writes "I did not need to leave out anything here because every moment was, to me, totally interesting."
Penguin Readers is a series of popular classics, exciting contemporary fiction, and thought-provoking non-fiction written for learners of English as a foreign language. Beautifully illustrated and carefully adapted, the series introduces language learners around the world to the bestselling authors and most compelling content from Penguin Random House. The eight levels of Penguin Readers follow the Common European Framework and include language activitiesthat help readers to develop key skills. 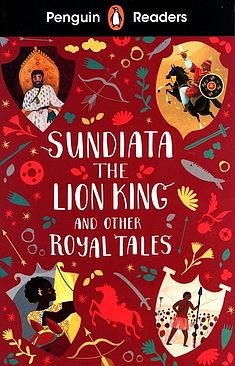 Penguin Readers Level 2: Sundiata the Lion King and Other Roy... 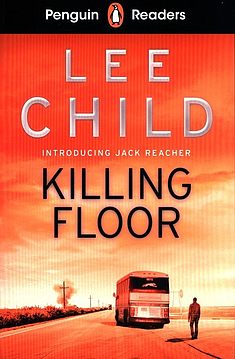 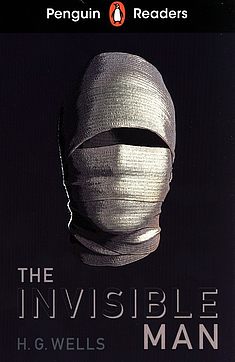 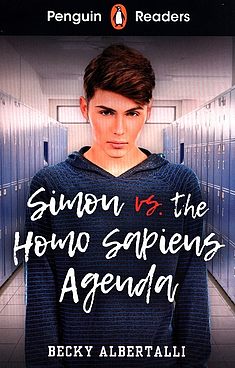 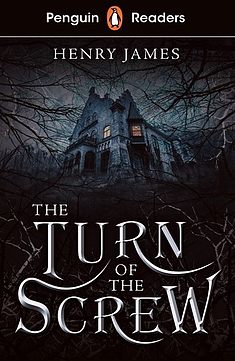 Penguin Readers Level 6 The Turn of The Screw. 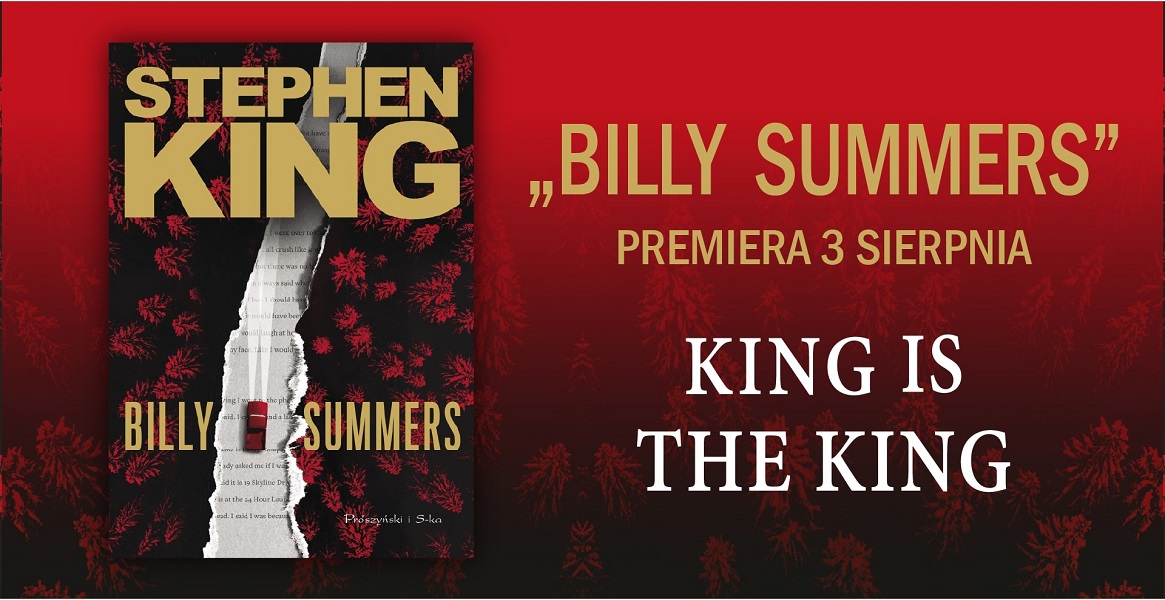