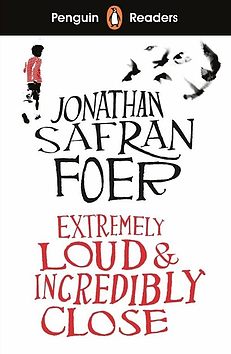 Oskar Shell is a clever nine-year-old boy. When his father is killed in the attacks on the World Trade Center on September 11th 2001, Oskar wants to learn the secret about a key that he discovers in his father's closet. His search takes him on a journey through New York and into the lives of strangers and relatives. But will it bring him any closer to his lost father?
Penguin Readers is a series of popular classics, exciting contemporary fiction, and thought-provoking non-fiction written for learners of English as a foreign language. Beautifully illustrated and carefully adapted, the series introduces language learners around the world to the bestselling authors and most compelling content from Penguin Random House. The eight levels of Penguin Readers follow the Common European Framework and include language activities that help readers to develop key skills. 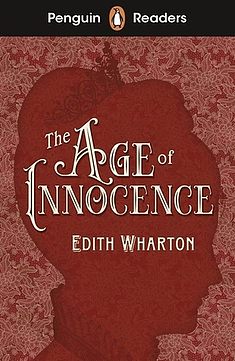 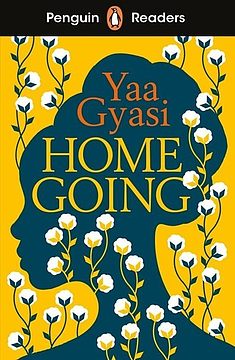 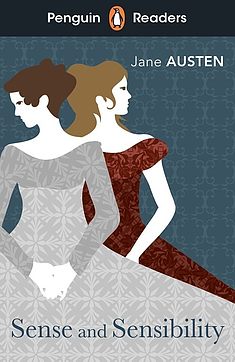 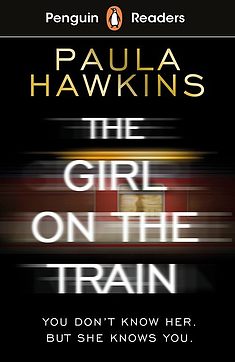 Penguin Readers Level 6: The Girl on the Train (ELT Graded Re... 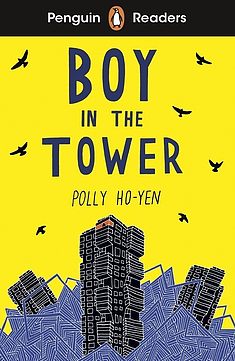 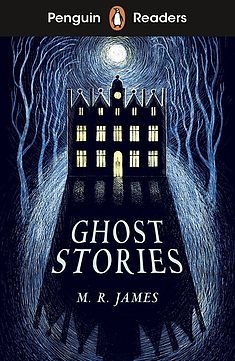 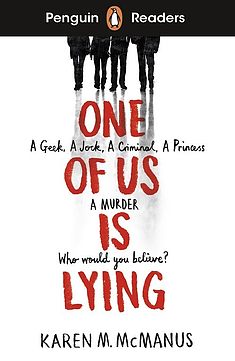 Penguin Readers Level 6: One Of Us Is Lying (ELT Graded Reader).