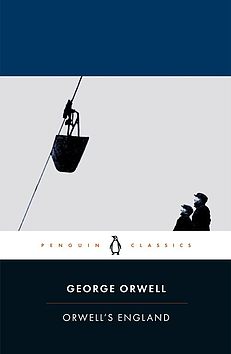 "Much of George Orwell's best writing, brought together in this comprehensive collection, is concerned with England, a country that he found both endearing and frustrating.
In the brilliantly perceptive The English People, he lists the national characteristics as 'suspicion of foreigners, sentimentality about animals, hypocrisy, exaggerated class distinctions, and an obsession with sport'. The Road to Wigan Pier, his blistering account of poverty in the north of England, and his essays on class and the horrors of life at private school violently attack what he famously called 'the most class-ridden country under the sun'. Yet other writings here also ruminate on the merits of cricket, gardening, roast dinners, pubs, cups of tea and seaside postcards, showing Orwell's attitude to Englishness in all its lively complexity." 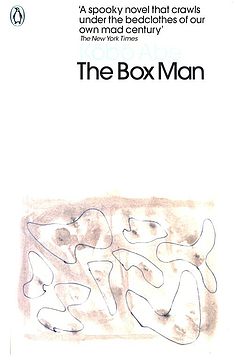 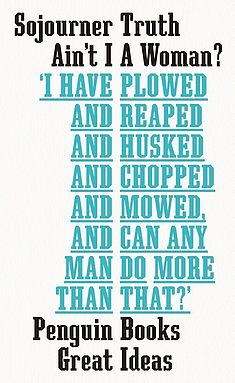 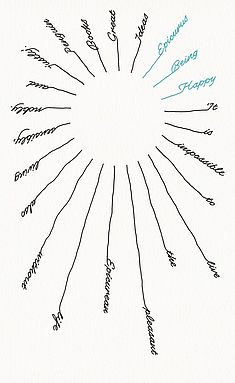 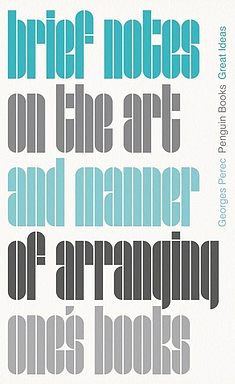 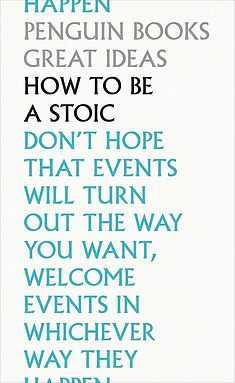 How To Be a Stoic. 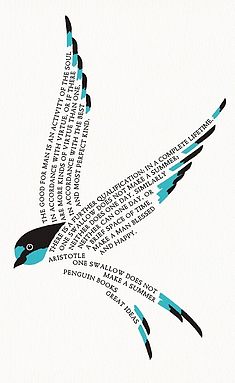 One Swallow Does Not Make a Summer. 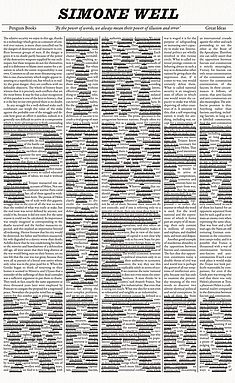 The Power of Words.