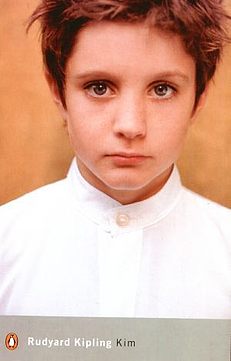 Kipling`s epic rendition of the imperial experience in India is also his greatest long work. Two men - Kim, a boy growing into early manhood and the lama, an old ascetic priest - are fired by a quest. Kim is white, a sahib, although born in India. While he wants to play the Great Game of Imperialism, he is also spiritually bound to the lama and he tries to reconcile these opposing strands, while the lama searches for redemption from the Wheel of Life.