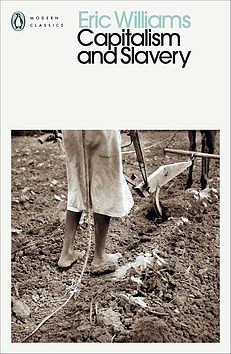 'If one criterion of a classic is its ability to reorient our most basic way of viewing an object or a concept, Eric Williams's study supremely passes that test' Seymour Drescher
Arguing that the slave trade was at the heart of Britain's economic progress, Eric Williams's landmark 1944 study revealed the connections between capitalism and racism, and has influenced generations of historians ever since. Williams traces the rise and fall of the Atlantic slave trade through the eighteenth and nineteenth centuries to show how it laid the foundations of the Industrial Revolution, and how racism arose as a means of rationalising an economic decision. Most significantly, he showed how slavery was only abolished when it ceased to become financially viable, exploding the myth of emancipation as a mark of Britain's moral progress. 'Its thesis is a starting point for a new generation of scholarship' New Yorker 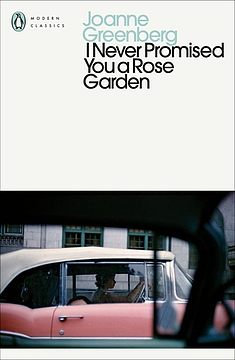 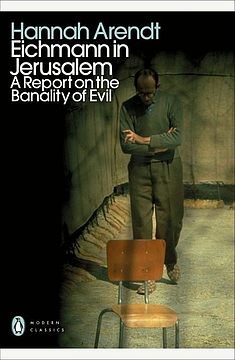 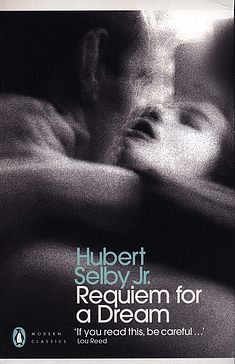 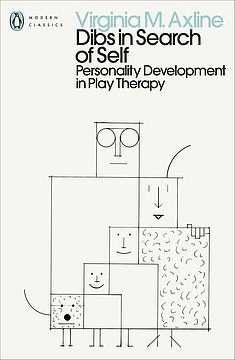 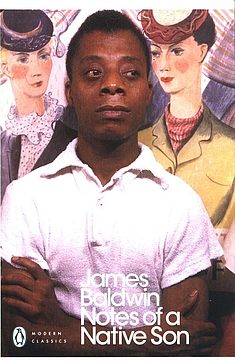 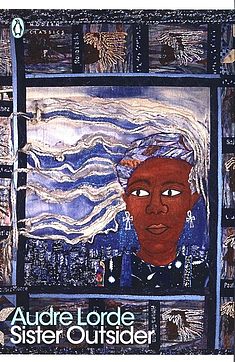 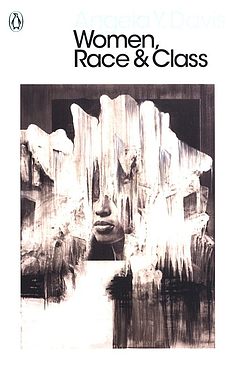 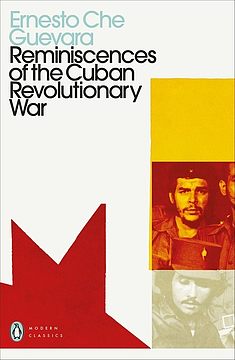 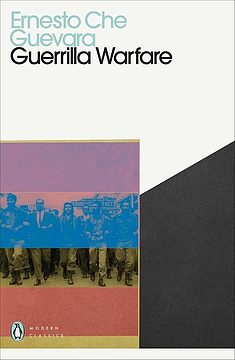 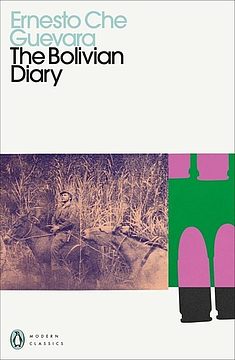