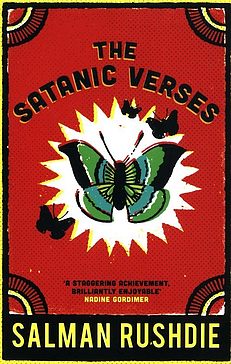 Just before dawn one winter's morning, a aeroplane blows apart high above the English Channel and two figures tumble, clutched in an embrace, towards the sea: Gibreel Farishta, India's legendary movie star, and Saladin Chamcha, the man of a thousand voices.
Washed up, alive, on an English beach, their survival is a miracle. But there is a price to pay. Gibreel and Saladin have been chosen as opponents in the eternal wrestling match between Good and Evil. But chosen by whom? And which is which? And what will be the outcome of their final confrontation?