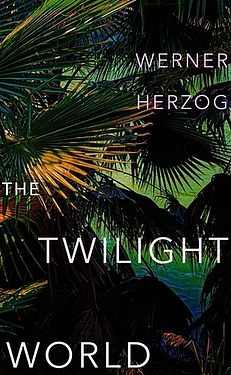 In 1944, on Lubang Island in the Philippines, with Japanese troops about to withdraw, Lieutenant Hiroo Onoda was given orders by his superior officer. So began Onoda's long campaign, during which he became fluent in the hidden language of the jungle. Soon weeks turned into months, months into years, and years into decades - until eventually time itself seemed to melt away. All the while Onoda continued to fight his fictitious war, at once surreal and tragic, at first with other soldiers, and then, finally, alone, a character in a novel of his own making.
The Twilight World immortalizes and imagines Onoda's years of absurd yet epic struggle in an inimitable, hypnotic fever dream. It is a moving and profound meditation on the purpose and meaning we give our lives.