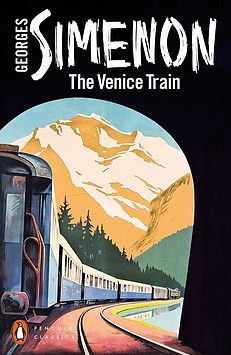 'There were some weeks that were painful, nerve-racking. At the office or at home, in the middle of a meal, he would suddenly find his forehead bathed in sweat, a tightness in his chest, and at those times, feeling everyone's eyes on him was unbearable.'
When an unusually inquisitive stranger strikes up conversation with Justin Calmar on the train home from a family holiday, his sun-drenched memories are overshadowed by an event that will change his life forever. As he travels alone through northern Italy and Switzerland, his carefully constructed life as an upright citizen begins to unravel, revealing secret motivations and hidden impulses that threaten to overwhelm him.
Originally published in 1965, shortly after Simenon moved into the spacious new home he had built in Épalinges, Switzerland, this chilling novel is a powerful exploration of the fragility of the human psyche. 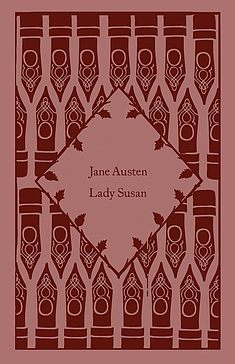 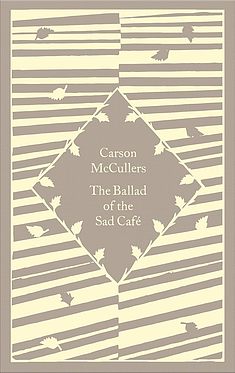 The Ballad of the Sad Café. 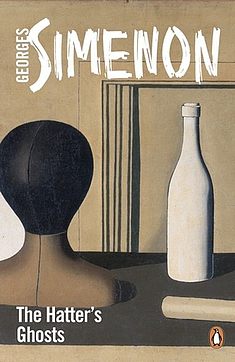 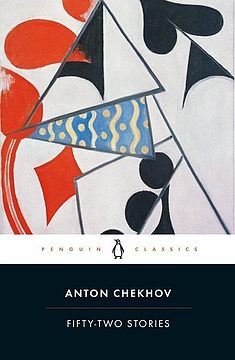