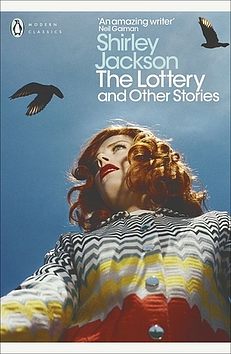 'Shirley Jackson's stories are among the most terrifying ever written' Donna Tartt
This is the definitive collection of Shirley Jackson's short stories, including 'The Lottery' - one of the most terrifying and iconic stories of the twentieth century, and an influence on writers such as Neil Gaiman and Stephen King.
In these stories an excellent host finds himself turned out of home by his own guests; a woman spends her wedding day frantically searching for her husband-to-be; and in Shirley Jackson's best-known story, a small farming village comes together for a terrible annual ritual. The creeping unease of lives squandered and the bloody glee of lives lost is chillingly captured in these tales of wasted potential and casual cruelty by a master of the short story.
Shirley Jackson's chilling tales have the power to unsettle and terrify unlike any other. She was born in California in 1916. When her short story The Lottery was first published in The New Yorker in 1948, readers were so horrified they sent her hate mail; it has since become one of the greatest American stories of all time. Her first novel, The Road Through the Wall, was published in the same year and was followed by five more: Hangsaman, The Bird's Nest, The Sundial, The Haunting of Hill House and We Have Always Lived in the Castle, widely seen as her masterpiece. Shirley Jackson died in her sleep at the age of 48.
'An amazing writer ... if you haven't read any of her short stories ... you have missed out on something marvellous' Neil Gaiman 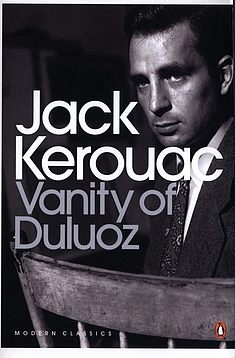 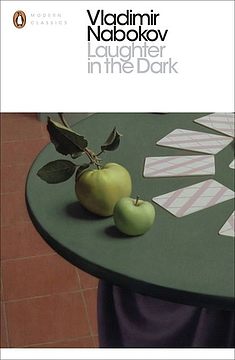 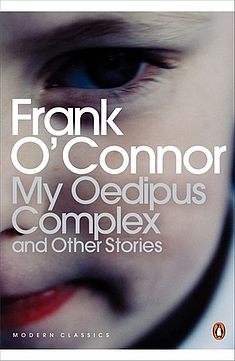 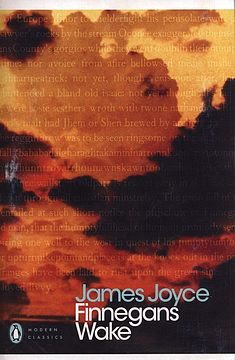 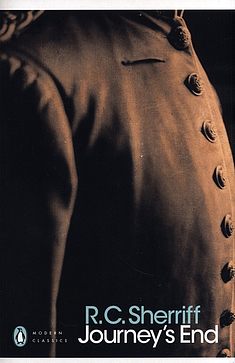 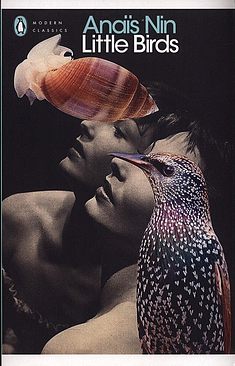 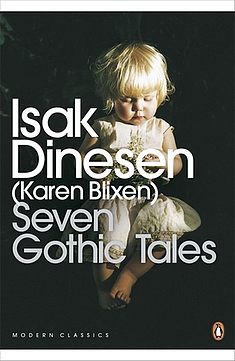 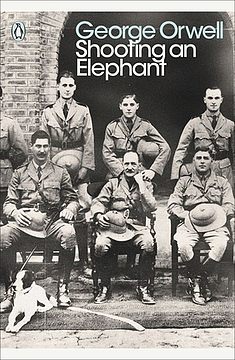 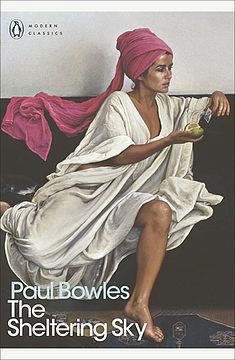 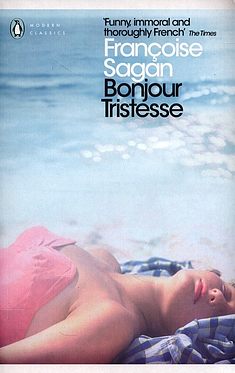