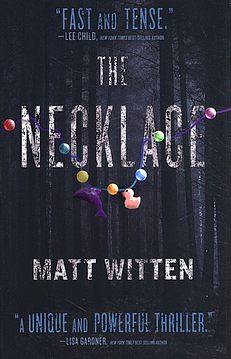 Susan Lentigo’s daughter was murdered twenty years ago – now, at long last, she will witness the killer’s execution.
But on her journey she discovers shocking new evidence that suggests the condemned man is innocent – and the real killer is still out there. Even worse, her new suspect has a young daughter who’s at terrible risk.
The FBI refuses to reopen the case. They – and Susan’s own mother – believe she’s having an emotional breakdown. With no money or time to waste, but with the help of two unlikely allies – a cynical teenage girl and the retired cop who made the original arrest – Susan sets out to win justice for the condemned man and her daughter.