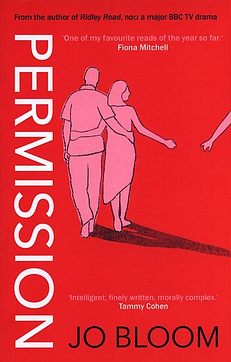 Can your marriage survive if you’re both sleeping with other people?
​After more than 20 years of marriage, Fay and Steve are happy enough, though life's become routine and lacks excitement. Fay believes an open relationship could reignite the spark they've lost. But can sex ever just be sex?
Steve eventually agrees to the idea of sleeping with other people, but first they must set some ground rules; no sex with friends, no telling the kids, and a limit on how many times they can see the same person. Can their marriage survive non-monogamy – even if they have permission?