My Face for the World to See. 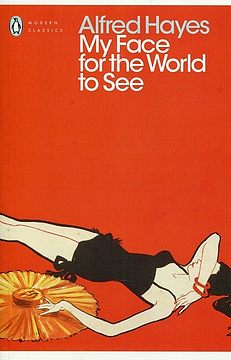 My Face for the World to See.

At a Hollywood party, a screenwriter rescues an aspiring actress from a drunken suicide attempt. He is married, disillusioned; she is young, seemingly wise to the world and its slights. They slide into a casual relationship together, but as they become ever more entangled, he realises that his actions may have more serious consequences than he could ever have suspected. Hayes' exquisite novella, written in his cool, inimitable style, holds a revealing light to the hollowness of the Hollywood dream and exposes the untruths we tell ourselves, even when we think we have left illusions behind.