Tiger In The Smoke. 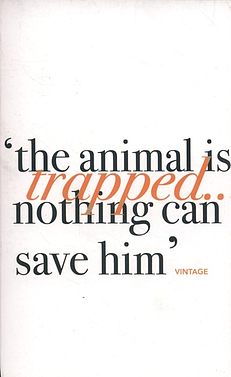 Tiger In The Smoke.

Agatha Christie called her ‘a shining light’. Have you discovered Margery Allingham, the 'true queen' of the classic murder mystery?
A fog is creeping through the weary streets of London - so too are whispers that the Tiger is back in town, undetected by the law, untroubled by morals. And the rumours are true: Jack Havoc, charismatic outlaw, knife-wielding killer and ingenious jail-breaker, is on the loose once again.
As Havoc stalks the smog-cloaked alleyways of the city, it falls to Albert Campion to hunt down the fugitive and put a stop to his rampage - before it's too late...
As urbane as Lord Wimsey…as ingenious as Poirot… Meet one of crime fiction’s Great Detectives, Mr Albert Campion