A Brief History of the Druids. 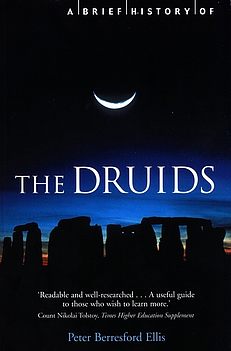 A Brief History of the Druids.

A history of the cult of the ancient Druids, exploring who they really were and what role they played in the Celtic world. The author’s interpretation of the facts is based on both archaeological and etymological findings. Peter Berresford Ellis sifts through evidence and, with reference to the latest archaeological findings and the use of etymology, shows that the Druids have been subject to a swaythe of propaganda and myth-making through the centuries.