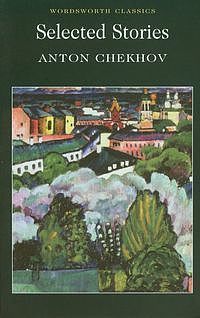 Anton Chekhov is widely regarded as one of the greatest writers of short stories. He constructs stories where action and drama are implied rather than described openly, and which leave much to the reader's imagination. This collection contains some of the most important of his earliest and shortest comic sketches, as well as examples of his great, mature works. Throughout, the doctor-turned-writer displays compassion for human suffering and misfortune, but is always able to see the comical, even farcical aspects of the human condition.