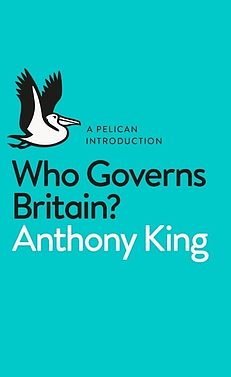 The British system has been radically transformed in recent decades, far more than most of us realise. As acclaimed political scientist and bestselling author Anthony King shows, this transformation lies at the heart of British politics today. Imagining - or pretending - that the British political system and Britain's place in the world have not greatly changed, our political leaders consistently promise more than they can perform. Political and economic power is now widely dispersed both inside and outside the UK, but Westminster politicians still talk the language of Attlee and Churchill. How exactly has the British system changed? Where does power now lie? In Who Governs Britain?, King offers the first assessment in many years of Britain's governing arrangements as a whole, providing much needed context for the 2015 general election.