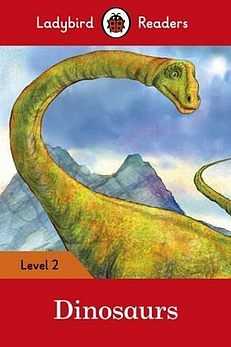 Dinosaurs lived on Earth in the past. Some dinosaurs liked plants, some liked meat. Some dinosaurs were big and some dinosaurs were small! Ladybird Readers is a graded reading series of traditional tales, popular characters, modern stories, and non-fiction, written for young learners of English as a foreign or second language.Beautifully illustrated and carefully written, the series combines the best of Ladybird content with the structured language progression that will help children develop their reading, writing, speaking, listening and critical thinking skills. The four levels of Readers and Activity Books follow the CEFR framework and include language activities that provide preparation for the Cambridge English: Young Learners (YLE) Starters, Movers and Flyers exams. Dinosaurs, a Level 2 Reader, is A1 in the CEFR framework and supports YLE Movers exams. Short sentences contain a maximum of two clauses, introducing the past tense and some simple adverbs. 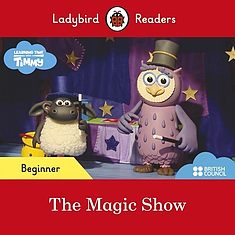 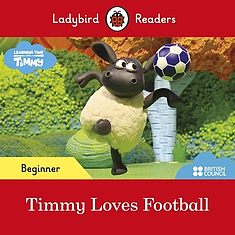 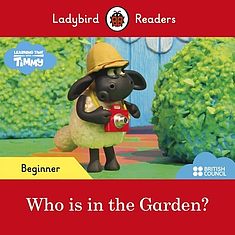 Ladybird Readers Beginner Level Timmy Time Who is in the Garden? 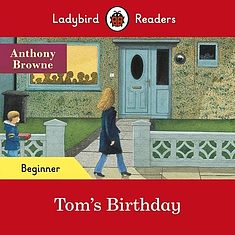 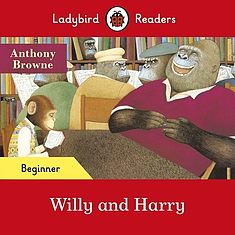 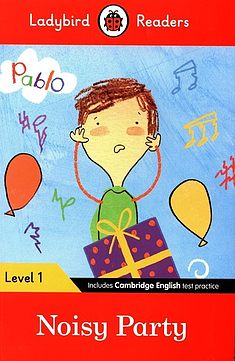 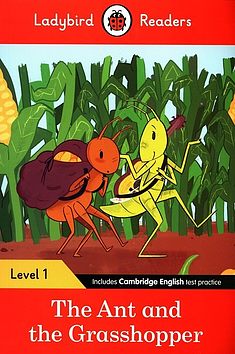 Ladybird Readers Level 1 The Ant and the Grasshopper. 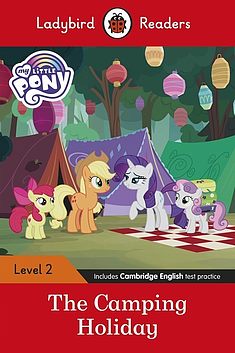 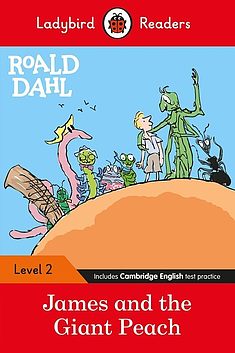