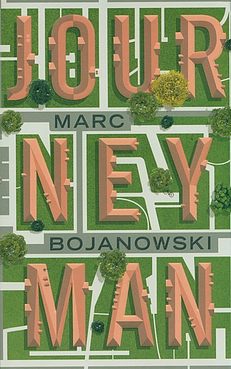 Nolan Jackson is a journeyman carpenter by trade and an itinerant by nature. While fellow Americans fight in the Iraq and Afghanistan wars, he builds tract homes across the west of America, travelling between jobs. Following a shocking workplace accident in his temporary home of Las Vegas, he uproots himself from the relationships he has made to head west towards the ocean. On his way he passes through his brother's town and is forced to stay put after an unexpected accident. Bereft of his car and his tools, with only the little-used and much-neglected mechanisms of his heart, Nolan turns to the task of building the foundations of a meaningful life.