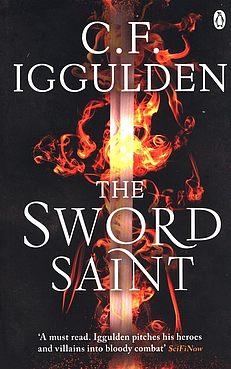 The news from the north is grim.
An army is massing under the new king of Feal. They head towards Darien - city of the Twelve families - demanding allegiance, or war.
Tellius, Speaker to the Council, knows this divided city will never stand against such a terrible foe.
But Tellius has a plan.
He will assemble a band of heroes. Men and women who once before aided Darien in her time of need.
They will come if he calls.
The army approaches. The trumpets of war sound. A great city holds its breath.
And a desperate plan unfolds . . .
Discover the first two instalments in the thrilling Empire of Salt series Darien and Shiang, perfect for fans of Bernard Cornwell and Game of Thrones.