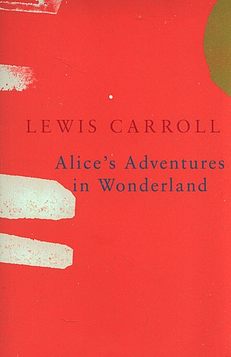 Alice's adventures in Wonderland tells the all-time classic story of a girl named Alice falling through a rabbit hole into an unforgettable fantasy world During her adventures, Alice encounters the laconic Cheshire Cat, the anxious White Rabbit and the terrifying Red Queen, as well as a host of other outlandish and charming characters.
From early avid readers such as Queen Victoria and the young Oscar Wilde, through to readers worldwide today, this famously imaginative novel has never been out of print, selling millions of copies, and transtlated at least 174 different languages.
A beloved classic, Alice's Adventures in Wonderland has continued to delight readers, young and old, for over 150 years.